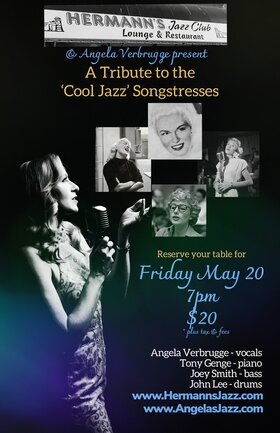 Fri. May 20th 7:00 - 9:00 doors at 5:30 (All Ages)
Livestream + In Person $20  Buy Tickets Online
>> Purchase In-Person Tickets
>> Donate to Support the livestream
Featuring the JazzTimes’ Readers’ Poll 2020 winner for Best Female Vocalist, the Angela Vebrugge Quartet presents a carefully-chosen selection of songs recorded by June Christy, Blossom Dearie, Helen Merrill and Chris Connor with their own swingin spin. The retro feel and mood of the cool jazz aesthetic will make for a sizzlin’ night out featuring fun and romantic songs popularized in the 1940s and 50s.

Angela, now based in Victoria, has gathered an incredible list of media accolades for her recordings and has become a local’s favourite with her Oswego Hotel jazz vocal jazz residency. This year, she toured her music across Canada, to England, Germany and Turkey.

JazzWeekly writes that the classic songbird, lyricist and composer is “fun and quirky… cleverly swings…is both hip and a hoot, wispy and romantic and that in the Archie Comics of life, this lady is a bubbly Betty."

Dr Tony Genge has shared the stage with an international who’s who; his cool and swinging style references the great jazz piano tradition of pianists such Ahmad Jamal, Red Garland, Wynton Kelly, Horace Silver and Les McCann. Joey Smith hails from Tennessee where he got his start touring with the Glenn Miller Orchestra, and is a first-call Vancouver Island jazz bassist and guitarist. Multi-instrumental/drummer and Berklee grad John Lee is gaining an international reputation for his incredible musicality, in Canada, NY and beyond. He often appears at Hermann’s and Frankie’s, touring with Cory Weeds and top NYC talent.

So set your pin curls and don your dapper attire… and don’t miss reserving your table! One night only! 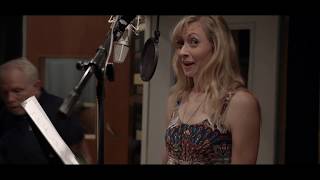 Documentary: The Making of Night We Couldn't Say Good Night

The Making of Night We Couldn't Say Good Night 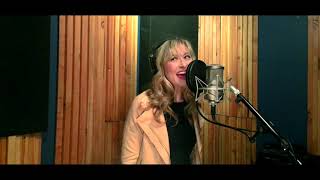 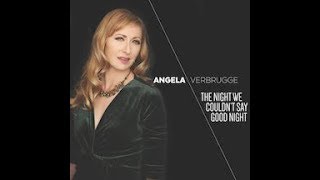 "You're Almost Perfect", from the album The Night We Couldn'...

*After touring for two and a half years with the Glenn Miller Orchestra as bassist and arranger, Joey Smith was married in Victoria and moved to Rochester, N.Y. to pursue graduate studies at the Eastman School of Music. For the past 18 years he has been bassist for many local groups and has collaborated with various artists during their stops in Vi... more info
Videos: