In celebration of 40 years of live performance, Hermann’s Live is now here to capture musicians live from the iconic stage of Hermann's Jazz Club. Our first album, Cheers to 40 Years!, salutes the artists who have played the Hermann's stage since it began in 1981. When Hermann launched the club at the Bastion Inn, it was founded on the rich local Trad Jazz scene, whose sounds are now captured both in remastered tracks and new recordings live from our stage. This album raises money for the west coast’s most iconic jazz club, run as a non-profit in Victoria, BC. 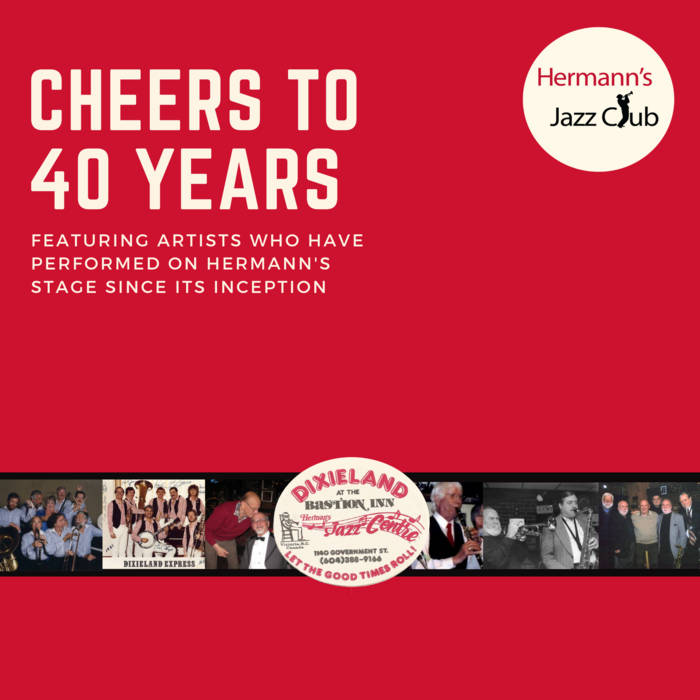